Cyane was delivered as a newborn to an orphanage with nothing but a cryptic note from her parents to come to Sicily for an obscure celebration on her twenty-fourth birthday.
Years later, desperate to get to the festival on time to finally confront her parents, she’s tricked and dragged under the Ionian sea. Confused, fighting for her life, and near death she’s pulled from the water by a man. An ancient Greek warrior with frighteningly animalistic eyes.
Cerberus, son of the dragon Typhon, hundred-headed hound to Hades, Gatekeeper to the Underworld, Watcher of all the souls in Styx, and first shifter, senses an unauthorized mortal in Hades’s domain. And when that mortal tries to escape, he does what he’s always done best—stops them.
What he doesn’t expect is a beautiful human woman cowering beneath his blade. When she begs for his help to leave Hades’s realm, his loyalties are tested unlike never before. 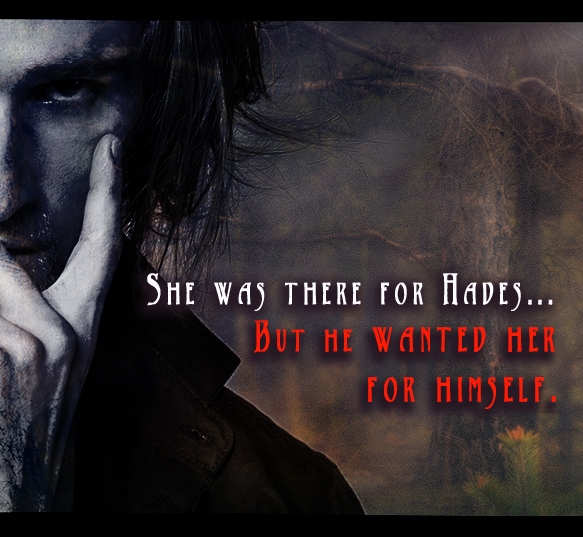 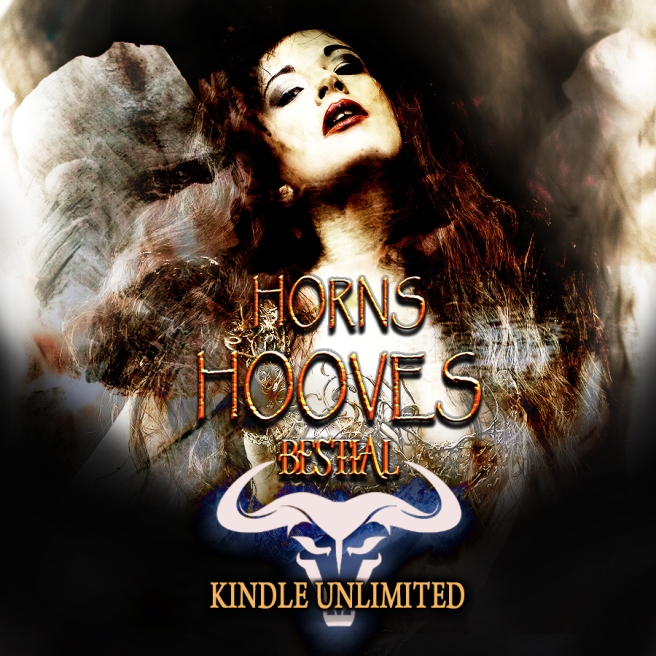 Calavia was known as the hag, a swamp witch, and a dangerous being to those who threatened her sanctuary, Prayer. No one knew the lost girl that she truly was, surviving each day in the cursed Labyrinth, hiding her humanity from the hordes of monsters who would tear each other limb-from-limb to possess it. When a minotaur arrived on her doorstep with a human woman, she helped them… for a price.

And when they fled, she was left alone with the wrath of the centaurs that had been chasing the pair. With her magic dying, her protection failing, and a war on the horizon, she summons a champion.

Astegur Bathyr—the third bull begat of the legendary warlord Steelslash, and heir to the Bathyr tribe—was drawn to Prayer and the haunting female within. But for what reason? The wiles of mist witches had never held his interest, but her mouthwatering scent on the curse-laden night mist held him as surely as any mortal chain. 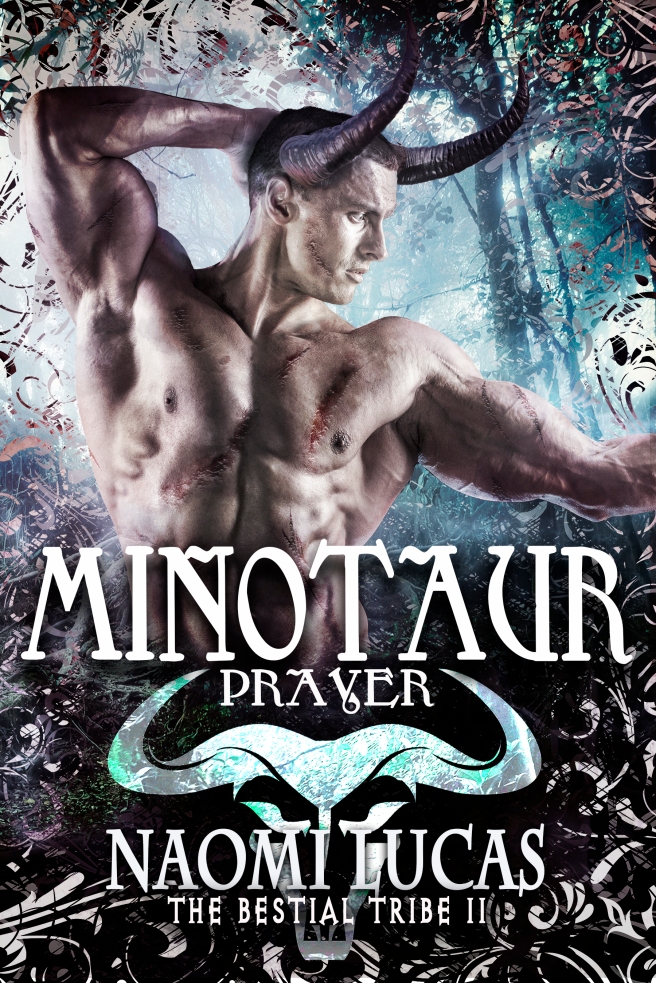